The term Indo-Pacific has featured in academic writings, media discussions and policy debates since 2007, and has gained currency over the years following its inclusion in official speeches, policy documents and joint statements of leaders and governments.

The Indo-Pacific strategic system broadly spans from the eastern coast of Africa in the Indian Ocean to Hawaii in the Pacific Ocean and become a centre of intense power contestation between the United States pivot including Japan, India and Australia (slowing giving shape to the idea of a quad), and China. In addition, other regional states inter alia, Indonesia, Singapore, Malaysia and South Korea have a stake in regional stability for their economic growth and prosperity.

India and the western economies are highly dependent on the maritime trade and energy supplies that flow through the Indo-Pacific, via Malacca Straits, and any regional military flare-up could prove cataclysmic to their economic interests.

The Indo-Pacific remains a key component of India’s Act East Policy which dovetails nicely into Australia’s strategic interests in upholding a rule-based order. Also, their interests converge in the Pacific Island region where India has stepped its presence since 2014 under Prime Minister Modi.

The Indo-Pacific initiative seeks to facilitate not only policy discussions, publications, research collaborations and institutional interactions between Australia, India and regional countries, but multi-track dialogues to address some of the abovementioned issues. 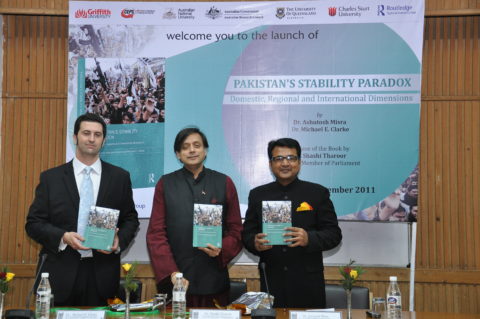 At the launch of our book Pakistan’s Stability Paradox by Dr Shashi Tharoor, Indian member of parliament and former UN USG, and co-editor Dr Michael Clarke, IAIE Board member, at the India International Centre in New Delhi 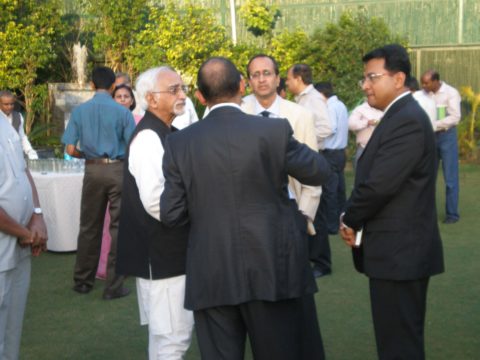 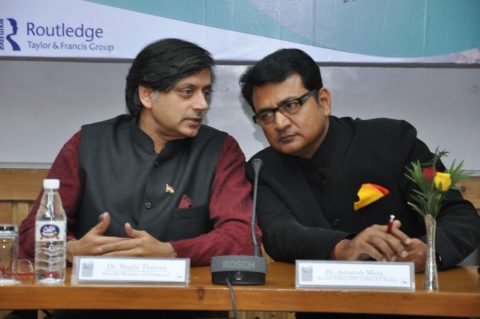 With Dr Shashi Tharoor, Indian member of parliament and former UN USG at the launch of our book Pakistan’s Stability Paradox at the India International Centre in New Delhi 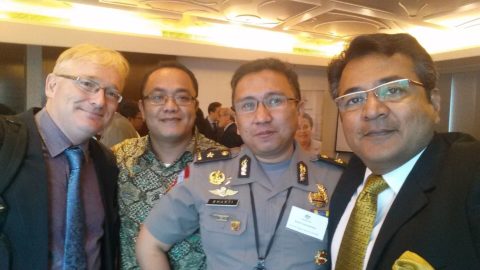 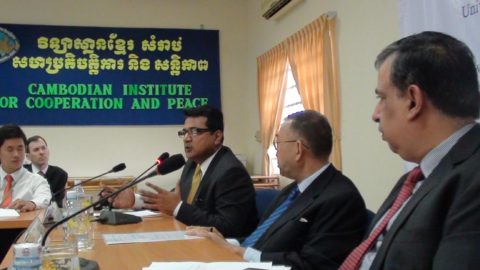 Speaking on terrorism in South Asia at the Cambodian Institute for Cooperation and Peace chaired by HE Prince Norodom Sirivudh in Phnom Penh, Cambodia 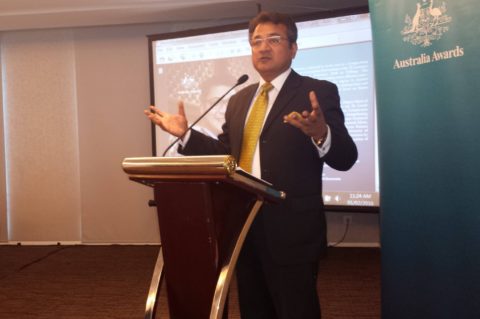 Speaking at the Australia Awards symposium during corruption eradication training in Jakarta for the Indonesian officials Courtesy: University of Queensland. 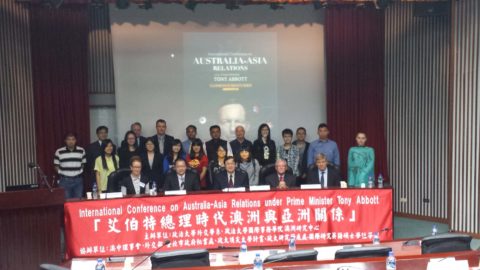 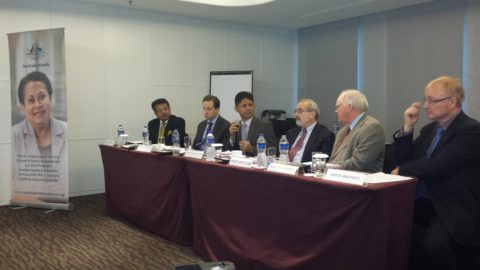 With the Australia Awards symposium panellists including KPK Commissioner and international experts at the corruption eradication training for Indonesian officials.Courtesy: University of Queensland