Dr. Rajeev Ranjan Chaturvedy is a Visiting Fellow in the Office of Executive Deputy Chairman at the S. Rajaratnam School of International Studies (RSIS), Nanyang Technological University, Singapore. Before joining RSIS, he was a Visiting Fellow at Research and Information System for Developing Countries (RIS) in New Delhi. Prior to this, Rajeev was a Research Associate at the Institute of South Asian Studies (ISAS) at the National University of Singapore. He was Senior Assistant Director and was heading Foreign Policy Division at the Federation of Indian Chambers of Commerce and Industries (FICCI) in New Delhi before moving to ISAS. Having a diverse work experience with eminent security and economic think tanks, development donor agency and apex business chamber, Rajeev has done his M. Phil in South Asian Studies from Jawaharlal Nehru University. He is qualified with the National Eligibility Test (NET) for Lectureship and Higher Research from the University Grant Commission (UGC). He also achieved NCC (National Cadet Corps) “C” certificate from Naval Wing, and got “Sea Training” with the Indian Navy. Rajeev was a Global Emerging Voices (GEV) fellow in 2013; Young Strategists Forum (YSF) Fellow in 2012; a Professional Development Award recipient in 2009 at the Canadian International Development Research Centre (IDRC) in Ottawa. Before going to Ottawa, Rajeev worked with the Indian Council for Research on International Economic Relations (ICRIER) and the Indian Pugwash Society. He was also part of the ‘Nuclear Cluster’ at the Institute for Defence Studies and Analyses (IDSA). Rajeev has spoken and published widely on his subject. His focus area of work has been Indian Foreign Policy, China-South Asia Strategic Access, South Asian Regional Security and Development, Maritime Security issues in the Indian Ocean and the South China Sea, and Politics in India. 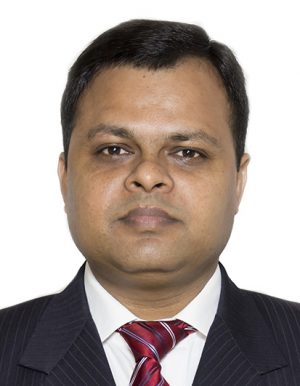